At last nights Mocean365 Outdoor Movement Session I was leading, it dawned on me. The thought of the importance of working towards improving how we move is so much more important than “just moving”. I mean this wasn’t really a new thought of course as I integrate skill work into almost every movement session I lead. But it was just instilled as I had each of the person try to perform a fairly complicated move that taxed the body and the mind. And they waited their turn and watched others try the moves out and adapt their body to the complexity. Their was also a little performance anxiety at work as well which eventually seemed to elevate everyone’s performance as they saw others progress.

It is often the norm in the world of fitness to  just do movements that are instantly attainable. “here, lift this like this 20 times for 3 sets, blah, blah, blah. But in the world of movement, we are honing skills and trying to build better body awareness and preparing our bodies for whatever may come our way. That is sometimes a high-speed crash on a mountain bike at 20+ miles per hour with multiple terrain hazards like rocks and trees abound  or a wipeout at a surf break that has rock or coral just below the surface. Standing zombie like doing mindless reps does NOT prepare you for much of anything but doing just that movement. 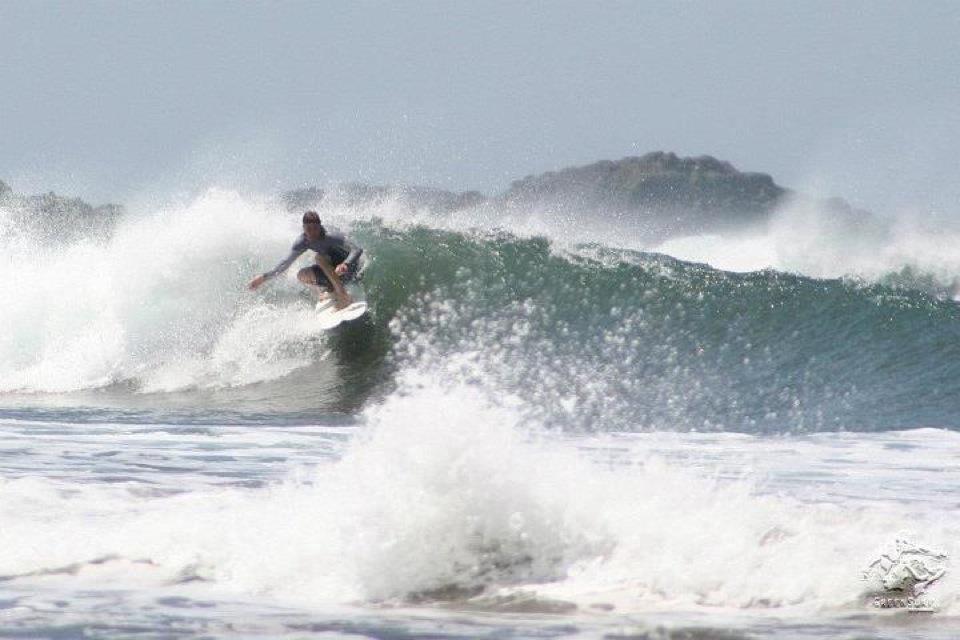 Our bodies are designed to be extremely dynamic, fluid and flowing and are capable of extraordinary feats of skill, strength, dexterity etc. We have seen videos of people flying through the air whether on their own feet or on a bike or board and is baffling the potential of our “temples”. And we have seen people more impressively perform far outside of their bodies potential despite a limitation or challenge whether it’s of age, injury, impediment or having lost some of their bodies function.Look at this video of a man skateboarding with no legs etc as an example.

So why do so many people train for such dynamic feats without replicating movements that are challenging in nature. Well of course the good ones do train that way. But so many people who are on a new path are often led down a road of controlled environments in only one direction(planar wise). Some people have joked to me while I have them work on skill work, “you are just trying to make me look silly”. I usually reply with, “If it were easy, we’d call it the gym”.

Now many of you must think I despise gyms as a whole but that’s not the case. There are some out there that focus on multiplanar movement and producing the true potential from people’s bodies. We have recently been going to an indoor space, called the Green Mountain Freestyle Center on their “adults night”. After completing some body awareness training, you are free to use giant trampolines, foampits and various gymnastic apparatus in a safe environment. It’s an amazing and humbling experience. Last week many of us really just worked on MindFull attempts. Over and over, trying to hone a skill like jumping over a high object or back or front flipping into a foampit. I think the place is great.  Also many indoor places like The Confluence in Berlin, VT offer an indoor environment that is multiplanar and extremely varied and scalable for many different ability levels. You can work on jumping, rolling, climbing alongside others in a positive environment. This is a very good thing.

But whatever we do with our bodies and training, it is in my opinion, always important to work on elements of skill development. Your CNS(central nervous system) and muscles are so interconnected and creating greater cohesion within our bodies systems is very key to our athletic development, whatever our age, level or goals may be. In fact, it’s when we work on this that the true potentiality of our bodies are unlocked and allowed to soar!

So step outside of your comfort zone and if you haven’t yet, implement some skill work into your movement sessions. Hell, you could try to juggle, wheelie your bike, do a handstand or do your usual workout on one leg or with your eyes closed. Depends on where you are at and what you want out of your training and your body. 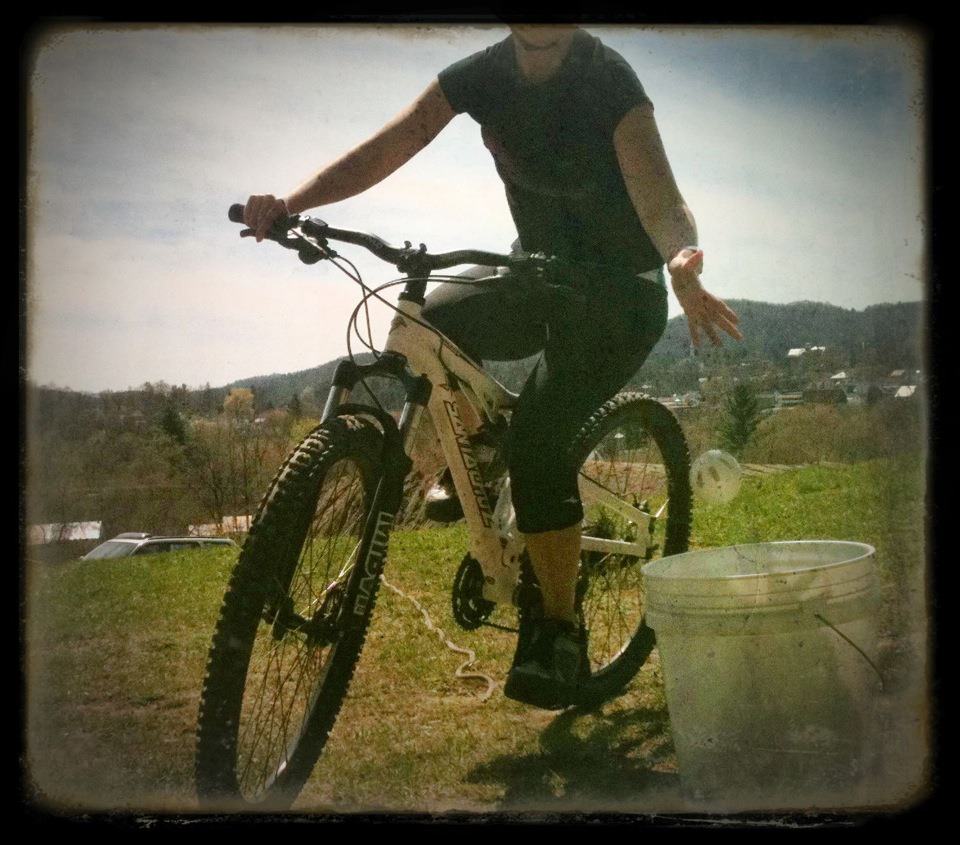 May the force be with you and as always, keep the comments, questions and feedback coming right at us!

One thought on “MindFull Attempts vs. Mindless reps.”