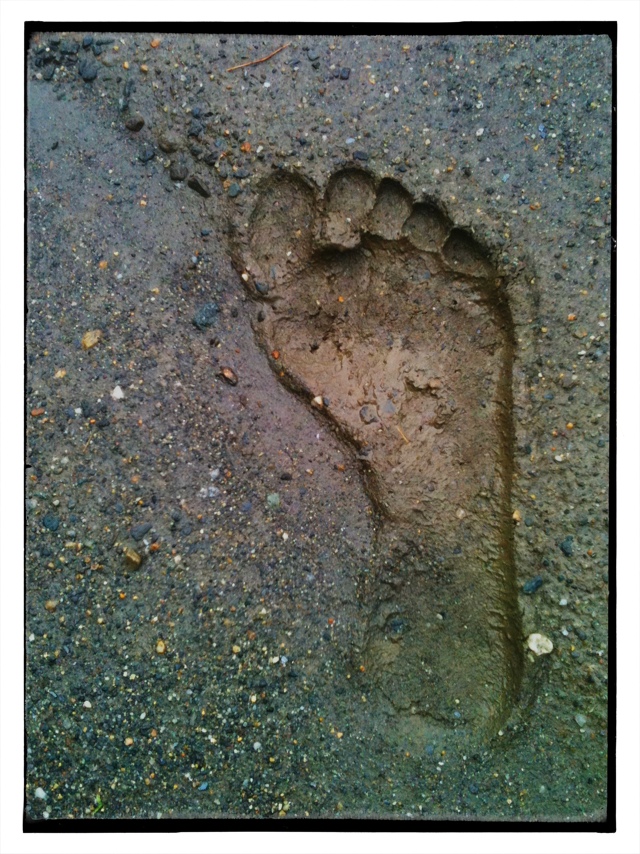 So by now you’ve heard of the barefoot or minimalist shoe trend right. The seminal book Born To Run, put barefooting back in the mainstream after a few hundred year hiatus. Everyone rushed out to buy the latest footwear that promised a “barefoot experience” and “the next best thing to being barefoot” and other jargon.
Many(most) quickly realized that their evolutionary forefathers were onto something as they glided their way into new found freedom from chronic knee or back pain. The Vibram Five Finger shot to the top of the charts and quickly developed an endless array of models. Most all other running shoe companies quickly followed suit including mega corporations like Nike who were ironically called out pretty heavily by the author of Born to Run in the book in 2008.
Now every article on barefoot/minimalist footwear seems to be telling of the pitfalls of switching over. And Vibram is now the center of a lawsuit for misrepresenting claims.
Here are a couple of thoughts..

1.What happened to actually barefooting? I mean the act of being unshod. You know, not wearing shoes or 5 fingers or Minimuses or any other “foot condom” to quote the infamous Barefoot Sensei, Mick Dodge. Wearing flip flops or rubber clogs do not count. They are all a step in the right direction(pun intended)
Does anyone actually go barefoot? Or should it be renamed the “Minimalist Shoe Movement”? Once again the condom is a good analogy. Yes your still having fun and doing the act but you are missing out on some serious sensations there chief.

2. Why is the focus always on running without shoes? Very few people(self included) truly know how to run properly with shoes on so running without them does not fix some inherent issues. Unless you have perfect technique, you have a better chance than a snowboarder of becoming injured. Why? Running is hard on the body! So you don’t have to run(and probably shouldn’t) to reap the positive benefits of taking off your shoes. Walk, trek, play, train etc. In a progessive and incremental way barefoot.
I dont wear shoes to convenience stores, banks, on hikes, while riding bikes sometimes, playing frisbee, leading camps, driving cars, while I’m training myself and others in a professional setting among numerous others. I’ve even run chainsaws and used porta potties barefoot, neither of which are ideal or of OSHA standards but life is an adventure ya know what I mean?
The simple act of being barefoot is an experience not to be missed and with some common sense and some time spent in the saddle, very good for you.
So this is not an anti minimalist shoe rant. I’m in fact a firm believer in them and wear them regularly( mostly for legal reasons or in places where humans can’t cleanup after themselves)
They are a great, next best thing. But nothing and I mean nothing beats getting them feet naked. You’ll be glad you did!
Stay tuned for future writeups explaining ways to do it safely and incrementally and where and when to NOT go naked.
Dig in, feel the dirt, the ground, the earth, before its no longer safe to!

2 thoughts on “Get those feet naked!”